What makes the difference in peoples lives? 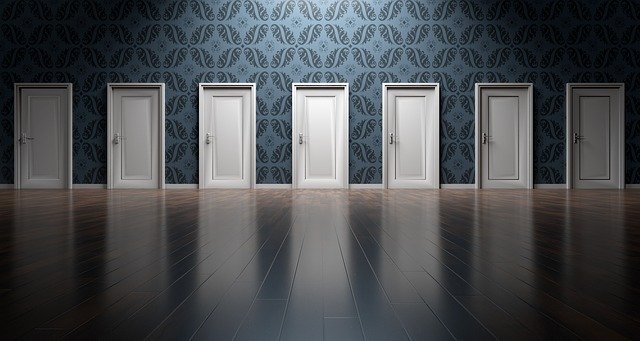 1. Their emotions get in the way of what they know they should do

Really I would argue those are the two main reasons. Either its that you know you should exercise and you want yourself to do it, but emotionally you refuse to get it done.

The other side of the coin is that you know you should exercise, you want to do it but you never make the decision to go through with it. You always prioritize other things, decide to accept excuses from yourself and in general do things that are unhelpful.


So how do you get around this?


Well emotionally if something is too difficult it is because you don't have enough motivation to overcome your emotions about doing it. For example if someone offered you a million dollars to run a mile, I guarantee you no matter how out of shape you were, you would start running.

So in this situation there are a few things you can do to change your emotions about something:

1. You can change your perspective on it to reduce the emotional resistance: For example instead of being a mile long run it can be a jog to the lake with your friends.

3. You can change your environment to give you more motivation. For example if you live with roommates, try picking roommates who are all into exercise and suddenly you will find yourself more motivated to do the same. Or if you want to be a better student, live around people who are good students and you will find it easier to install those new habits.

What about making better decisions?


To make better decisions you can also do a variety of things such as:

1. Apple Ray Dalio's principle of belivability weighting decisions by seeking out trusted experts and seeing what they would decide to do in the same situation. If you want to be a good investor, ask yourself what Warren Buffet would do - and do what he would do instead of what you would do.

Or if you want to make good life decisions, find someone who you admire and try to make the same decisions they would make in your situation.

2. Question yourself and think critically about your decisions before you make them. Often people make decisions without second guessing them, and sometimes this is helpful - but often the more we think about something the better conclusions we can reach.

Doubt your own logic and dont stop questioning till you arrive at a decision you are highly confident in.

So those are the master skills in my opinion, overcoming your emotional inclinations to do things you need to do and making better decisions in whatever area of your life you want to improve.
Email Post