The Pursuit of Happiness 5 Hour Experiment

I thought that perhaps I did not experiment for long enough, so I decided to extend the timeframe in hopes of increasing the obviousness of it all

Pursuit of Happiness 5 hours: The results were I was much happier however I also spent money which led to sadness after, so does the momentary pursuit of happiness result in the after effects of sadness? 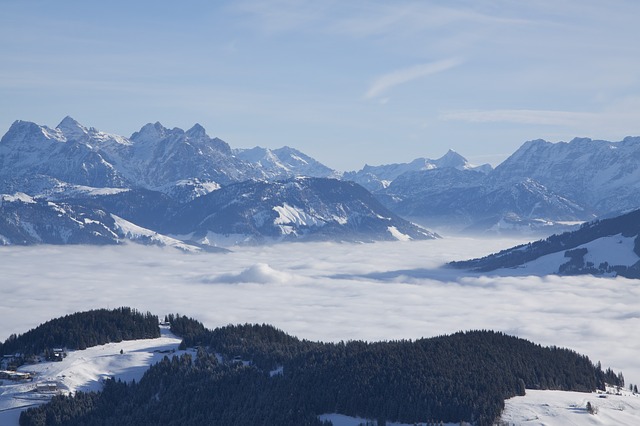